Enter your City name or Pincode

Tuli is a small town in Mokokchung district of Nagaland. The city is situated on the right bank of Milak river. A moderately developed town, it enjoys presence of basic infrastructure. 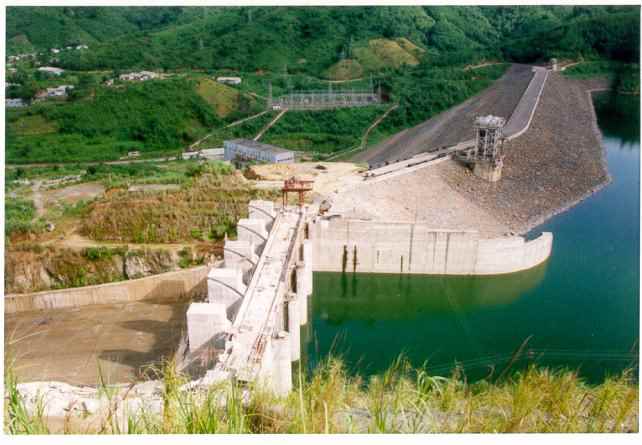 According to the census of 2011, the population of Tuli was 7864.Central Naga or AO Languages are spoken here.

Tuli is located at 26°39'23.331' in North and 94°38'23.5284' in the East. Langpangkong Range softly rises over Melak plains. Tuli’s topography consists of tender plain and low undulating hills. Here the Asetkong and Japukong ranges also meet. The annual avg. rainfall of Tuli is 2500 millimeter. The maximum and minimum temperatures in Tuli generally remain around 30 degree Celsius and 20 degree Celsius respectively.

The town has an excellent rail and road connectivity. NH 61 passes through it and Tuli also acts as a link between other district and state highways. The state capital Kohima which is about 226 kilometers away from Tuli. The nearest town to Tuli is Changtongya which is almost 40 kilometers away from it.
There is a railway line which links the Paper Mill of Tuli to Amguri(in adjacent Assam).

Tuli Rlwy Stn is the nearest rail head to Tuli which belongs to the North Frontier Rlwy. The major rail head located in the vicinity of the town is the Ahmadabad Junction. The major airport located close to Tuli is the Agatti Island Airport.

Are you a Business Owner?

Add the products or services you offer